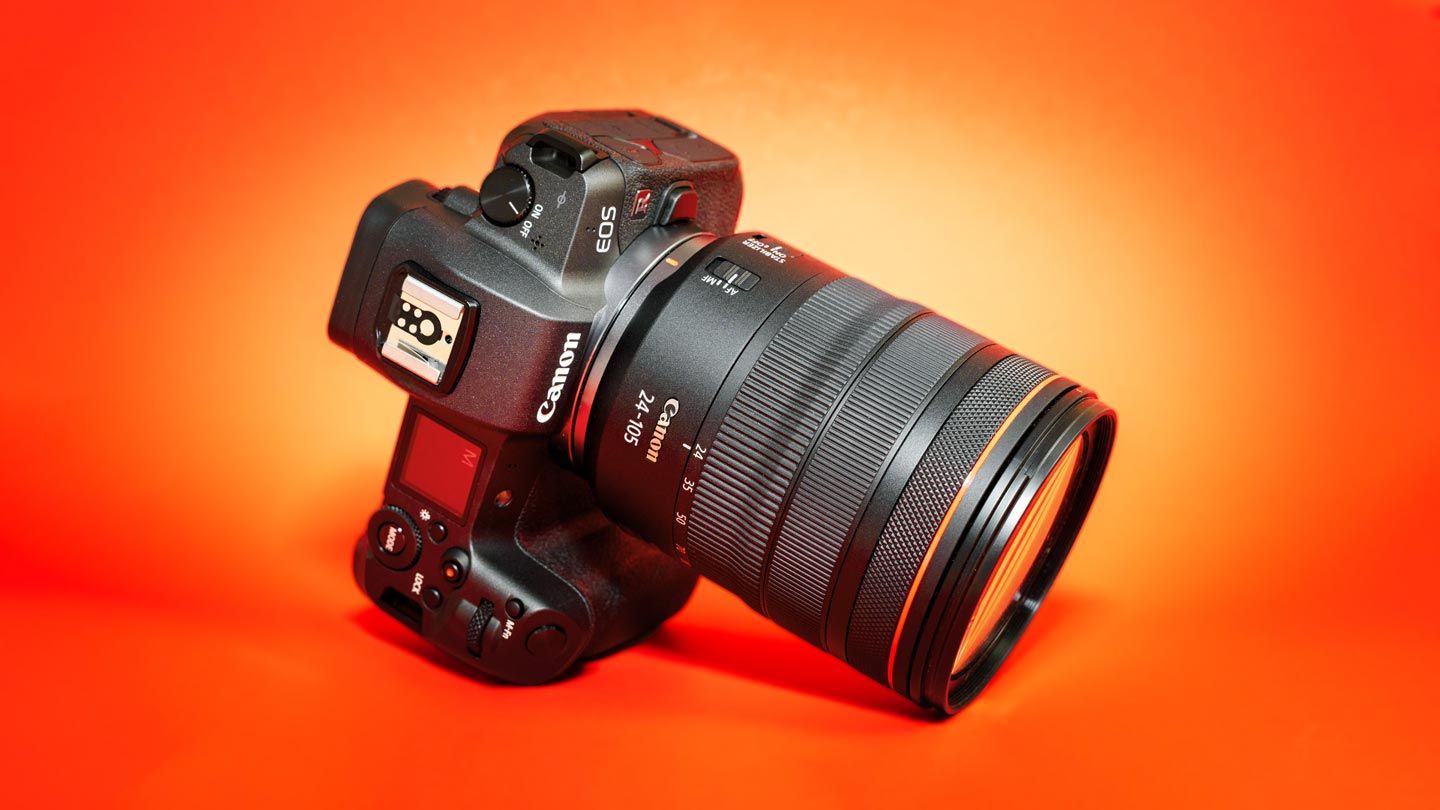 If you’ve been following the camera scene the past few years, you’ve probably noticed an exodus of long-time Canon shooters jumping ship for Sony.

As someone who’s shot both extensively, I can certainly understand why. Sony’s cameras offer an amazing hybrid shooting experience that nicely balances photo and video features.

But this isn’t one of those stories. Back in early November, I ditched my Sony A7 II for a Canon EOS R — here’s why.

My not so long history with Sony:

To understand why I switched to Canon, you have to know a few things about me and how I use my cameras.

One: I’m a photojournalist and lifestyle photographer. I don’t shoot a lot of video anymore.

Two: As you might have guessed already, I don’t have a very long history with Sony. I’ve shot almost exclusively with Canon, Olympus and, on occasion, Nikon sports cameras up until this point.

I started shooting Canon early in my career. At my first paper out of college, I was handed a Canon Rebel T5i and a very old-school black 70-200mm F2.8 with image stabilization. While the Rebel certainly lacked many of the features I was used to on my Olympus, I came to appreciate how well thought out Canon’s cameras were.

At home, I shot almost exclusively on an Olympus Pen E-P2 with an M.Zuiko 17mm F2.8 pancake lens, which I eventually sold to buy the Sony A7 II this spring.

Why Ditched My A7 II

I’d been shooting with the A7 II for about six months when I discovered just how poor the weather sealing on the camera really was. Sony’s cameras are often criticized for inadequate weather sealing, but up until now, I’d never lent it much credence.

While Sony claims the camera is dust and weather-resistant, the A7 II leaves much to be desired as I discovered the hard way when I accidentally damaged mine trying to clear some debris from under the rear control dial. To be clear, the damage was entirely my fault and easily avoidable if the proper precautions had been taken.

Luckily for me, Sony’s customer service is actually excellent and my camera was repaired at no cost, though your mileage may vary. To repeat, I got very lucky here.

Now to be perfectly honest, I’d been thinking about switching back to Canon for a while now. I never really fell in love with the A7 II, and I always felt like I had to work to get pleasing images out of it.

That said, the A7 II isn’t a bad camera and there is a lot to like about it. I actually wrote up an entire post about the five things I love and hate about the Sony A7 II and why it might be the right camera for you.

Why Canon Over Sony?

As I mentioned before, I’m probably in the minority switching from Sony to Canon.

Canon is kind of a mess right now. Their financials aren’t looking great and their camera line up is kind of a disaster. For some inexplicable reason, the company has three competing mounts — EF-M, EF and RF — four if you count EF-S.

I probably wouldn’t have considered the EOS R had it not been for my prior experience shooting Canon. While I briefly considered one of Nikon or Fuji’s mirrorless cameras, after my experience with Sony, I decided to stick with what I know.

Despite what you might have read about the EOS R, I think it largely gets a bad wrap from video and sports shooters, who took issue with its rather extreme 1.74x crop when recording in 4K, lack of in-body stabilization, single SD-card slot and glacial 5fps burst rate in continuous autofocus.

These are all legitimate complaints, but none of them are dealbreakers for me, especially when you consider the fact you’re essentially getting a mirrorless 5D Mark IV with better autofocus for a fraction of the cost. In fact, as of publishing Canon has dropped the EOS R’s price to its lowest yet.

The EOS R offers me everything I need in a stills camera: great autofocus, amazing lenses, good low-light performance and unbeatable colors. It’s not a perfect camera by any means, but none of them really ever are.

If you liked this post, you might enjoy my other stories and how-tos on photography, check them out here. And please consider sharing it with your friends and family it really helps our website grow. 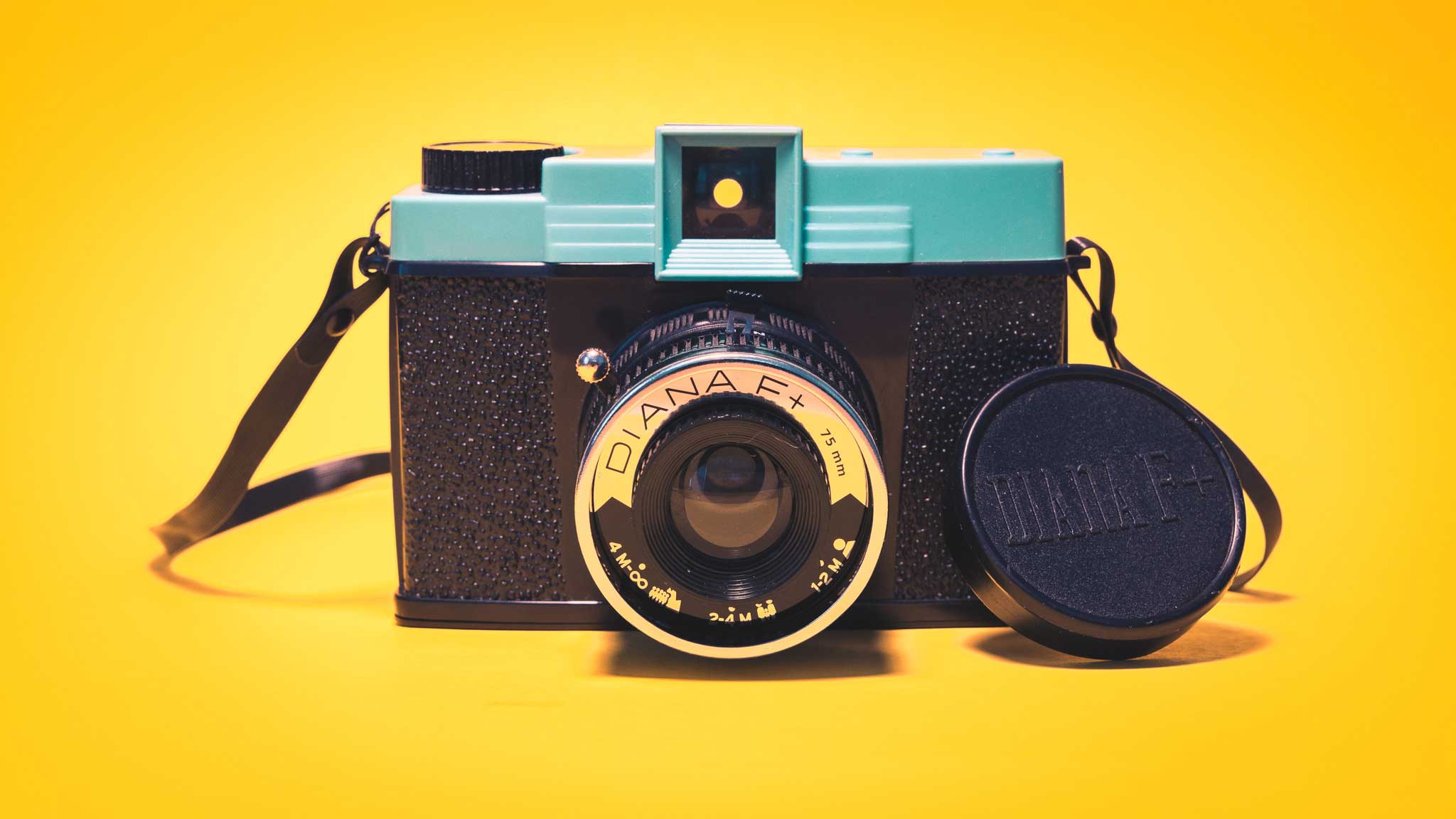 We need to talk about the Sony A7 II's weather sealing 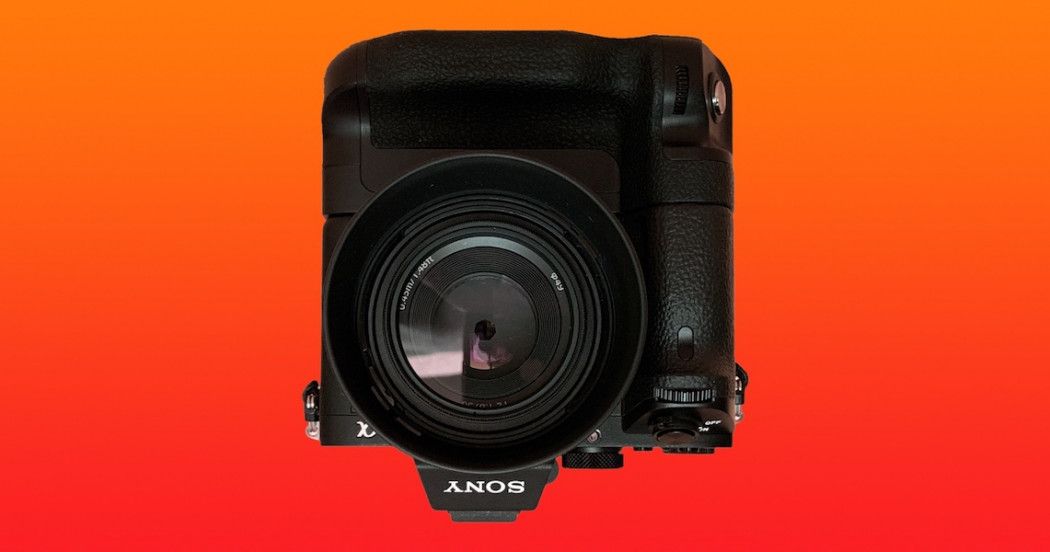