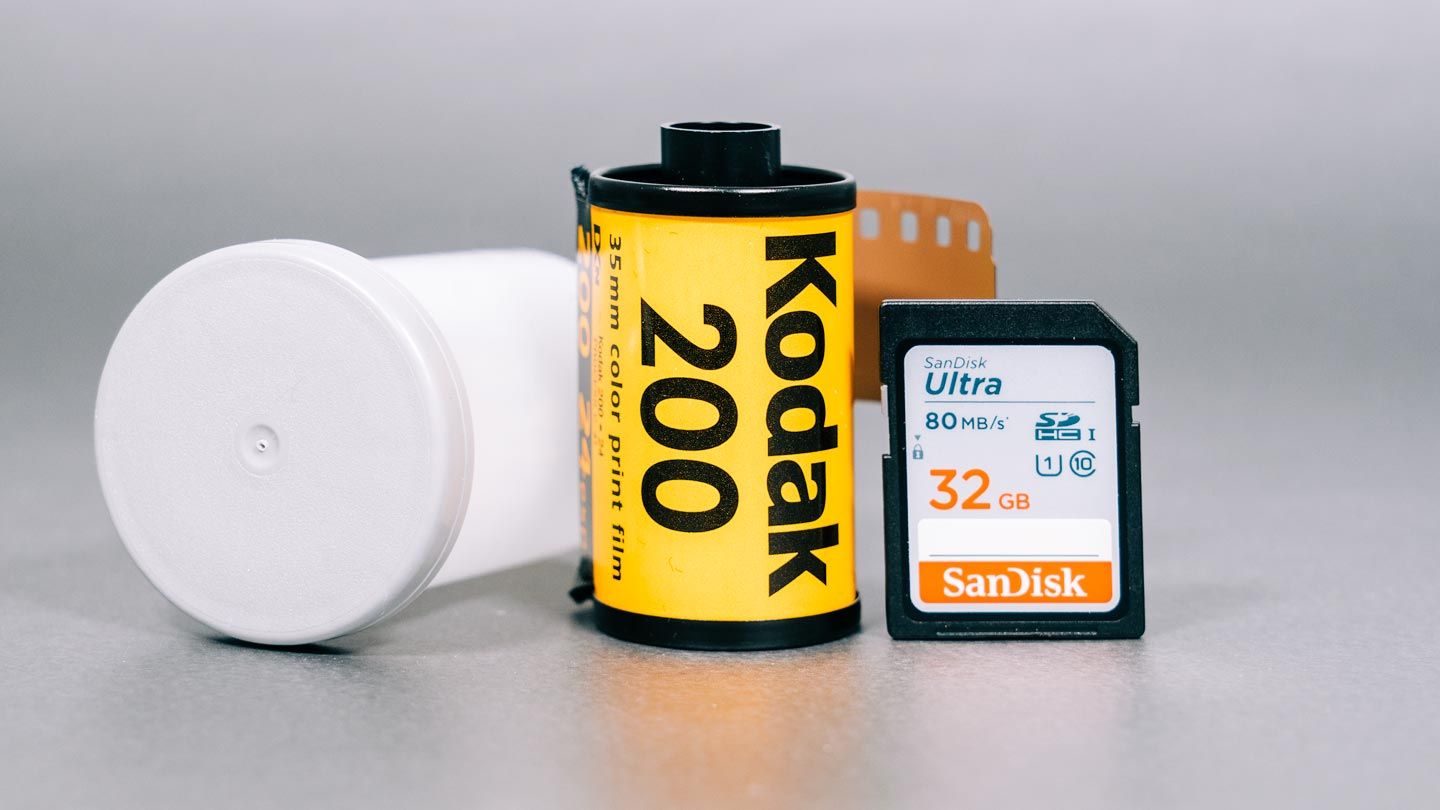 If you aren’t already backing up your photos to the cloud, now is the time to start.

As someone who has suffered more than one bout of catastrophic data loss in their short career as a creator, believe me when I say off-site backup is a must. That said it doesn’t have to be expensive, at least not if you’re a photographer. In fact, if that’s the case, it doesn’t have to cost you a dime.

Earlier this year, I started uploading high-resolution JPEG copies of my finished images to Google Photos.

The service offers free, unlimited storage of images up to 16MP in size. You will have to contend with Google’s optimized compression algorithm, but I have to say it actually does a miraculous job balancing file size and image quality. Plus, did I mention it’s free.

More importantly, as a last resort backup, it’s more than adequate. At the end of the day, I would rather have high-res JPEGs than nothing at all.

Why off-site backup is so tricky

Now everyone should know that keeping all your eggs in one basket is a bad idea, and yet far too many people take this risk with their data.

Now I’ve written about storage before, but I haven’t really touched on off-site backup.

For those unfamiliar with it, the rule stipulates that you should always have three copies of your data, two stored locally, and at least one copy off site.

And it’s the off-site bit that’s always the hardest, but in the worst-case scenario inevitably the most important. If something catastrophic happens, like, god forbid your house burns down, your data won’t be lost forever if you’ve gone through the trouble of setting up an off-site backup. Well, at least most of it won’t be.

You see that off-site bit of the equation is a bit tricky for high-volume content creators — those people who generate hundreds of gigabytes per month or even a week — for whom it simply isn’t practical to backup everything off site.

Now I don’t pretend to generate that much data. Even on my busiest day as a photojournalist, I might have generated 32 GBs of photos. For reference, that’s about 1,000 unprocessed RAW images or about 100 processed TIFFs.

But the biggest problem with any off-site backup is actually getting those files off site. So when I say off site, what I’m really talking about is in the cloud. That means Google Drive, Dropbox, Adobe Creative Cloud, iCloud, Box, or as previously mentioned something like Google Photos.

But while backing up a 400 MB TIFF file might take a few minutes, a few hundred could take you days on even the best broadband connection available in your area.

My internet service with Comcast manages download speeds of 150 Mb/s, which isn’t all that bad really, but my upload speeds are capped at an infuriatingly slow 5 Mb/s. This makes backing up full-size masters off site simply impractical. At that rate, it would take me more than a week to backup even half a terabyte of data.

So, if it’s not practical to upload full resolution, finished images — what we’d call a master — you should still consider backing up what I’d call a “good enough” file.

That is, a sufficiently high-resolution image that, if it was all you had to work with would still be good enough to get the job done.

It will never be ideal, it will never replace a 16-bit TIFF or a 14-bit RAW file, but at the end of the day what we’re talking about is an insurance policy.

Having high-res JPEGs is still better than losing your entire portfolio in a fire right? 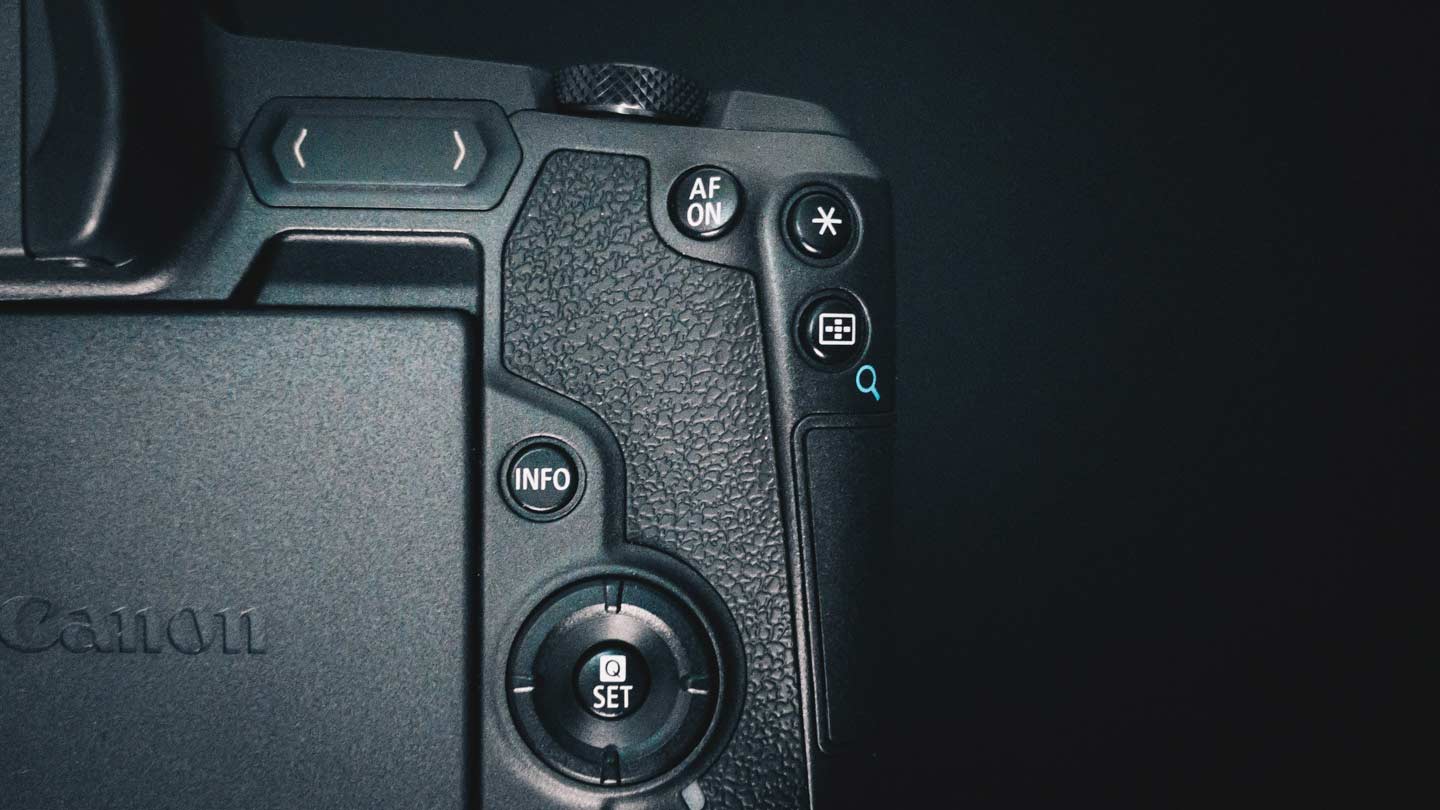 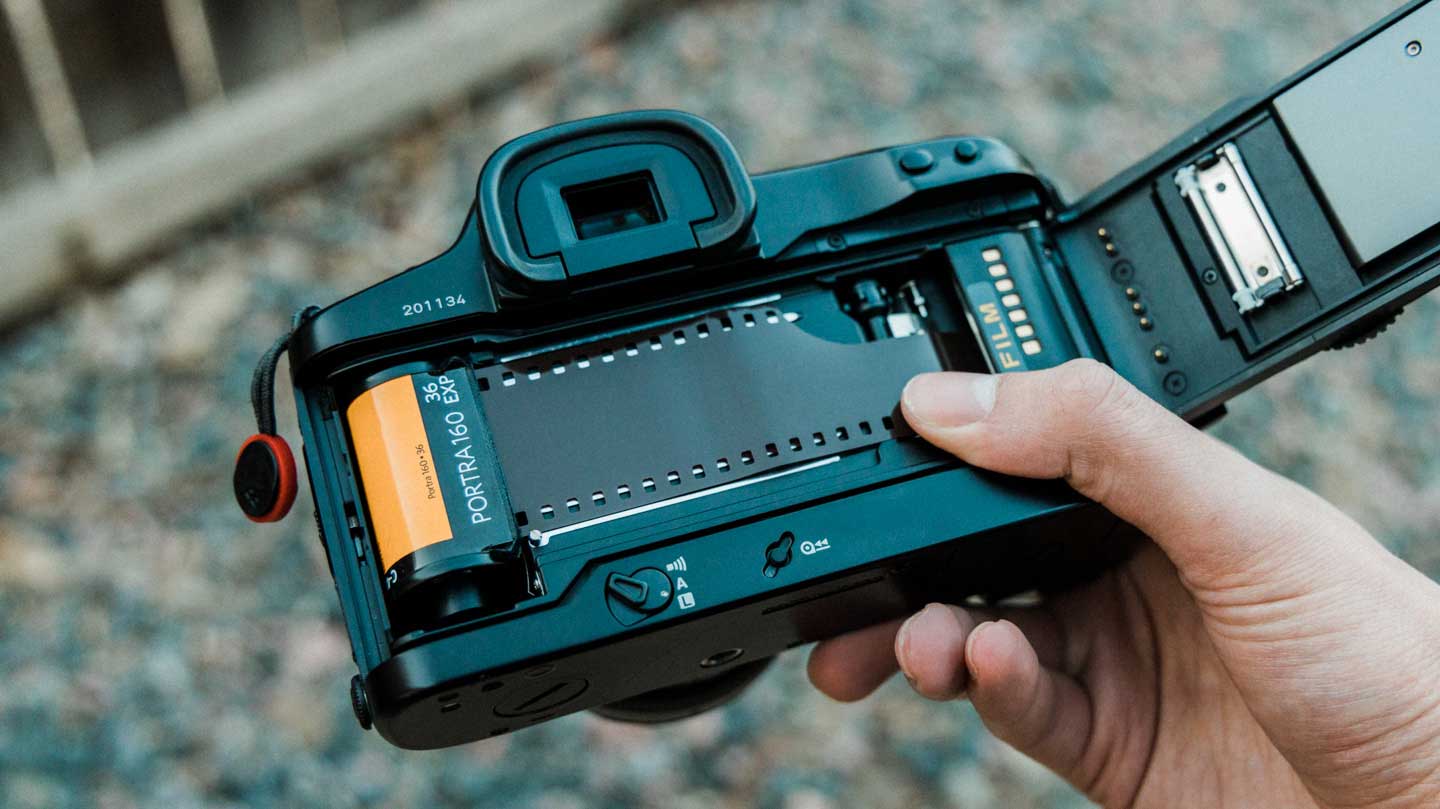