Change is hard, and sometimes it affects you in ways you couldn't expect.

I’ve been struggling to find time, and more often the energy, to blog these days. I’d started the year with grand plans to ramp up my output, and this simply hasn’t materialized.

Those that follow me professionally know that the networking and semiconductor industries have been red hot as of late. So it’s not like I haven’t been writing. I’m busier than ever. But work isn’t the culprit, just a higher priority.

I've writen about writers block in the past, but this also isn't what's slowing me down.

Instead, back in December I made some life changes in the interest of my health. I’m not ready to go into detail as to what those changes were, but those that know me well can probably guess. Suffice to say, it was a change for the better, but it’s taken me the better part of four months to get back to some semblance of normal.

Change can be hard, but it’s a change I’m glad I made.

Note to premium members: Update posts are always made available to all members immediately upon publication.

Getting back in the saddle

While I haven’t been writing. I have been slowly chipping away at a couple of projects. These include improvements to my home office, a dive into vector art and illustration, and perhaps the biggest distraction of late, games.

As far as projects for this blog are concerned, here's a run down of where everything stands.

The weather is improving rapidly here. Spring has officially sprung, and that means getting back on the trails. Most of the mountain roads here in Colorado should be open again by mid-May, and there are plenty of spots that have dried out sufficiently or don't require snow shoes. We have them, but our pup Toro does not.

One of my weakest capacities as a photographer is landscape and wildlife photography, so I’m looking forward to improving in these areas. You’d think these would be easy, but after years as a photojournalist, I’m so predisposed to photos with clear subjects — people and animals — that it’s often difficult to find a composition that I am happy with.

I’ve found a couple books on the subject, but I’ve yet to bite the bullet. If any of you have any suggestions for a technical guide to landscape photography, I’d love to hear about it in the comments.

I’m finishing up my portfolio and photo blog

In my New Years post, I teased that I was working on a photo blog as part of a portfolio refresh. My portfolio rebuilt is still very much a work in progress. I’m not really looking for work at the moment, so it hasn’t been a priority.

With that said, I’ve really been looking forward to finishing up the photo blog side of things. I still have a ton of photos to cull through and upload, but I’m hoping to start posting regularly by mid-June. The idea here is to have a place that isn’t Instagram — I truly despise social media — where I can post photos without feeling like I need to tie it to a 1,000-word essay.

I’ve got a handful of shots uploaded and loosely organized that you can take a peek at now if you’re interested.

In my last post, I started exploring how the Linux desktop had evolved since I last used it regularly back in 2012. There’s a lot left to explore, but I expect this series will be much shorter than originally planned.

Linux on the desktop still has a glaring software problem that has really stymied me. I should have seen this coming. It’s not insurmountable, but it’s slowed things down quite a bit. Expect to see a couple shorter posts on that over the next couple weeks.

And unfortunately for those with any experience using Linux in the past decade, there aren’t really any surprises here. You live and learn I guess.

Film roll reviews are still in the works

I’ve saved this one for last because it’s likely going to take me the longest to get back to. I haven’t just been blogging less, I’ve been shooting fewer photos too. That means my film roll review series has been delayed pretty much indefinitely at this point.

These are among my most popular posts by far, and they drive a lot of engagement, so I do plan to return to them eventually. But don’t be surprised if you don’t see the next one for a couple of months. The next roll will be black and white, and that will be followed up by a couple of color stocks.

I've also got a film vs digital emulation post in the works too. So stay tuned for that.

Thanks for your support

As a final note, I want to thank everyone for their continued support through this creative rut. Despite not being able to write as often, more people than ever are reading.

I created Rambling Polymath as an outlet for all of my ramblings. This blog isn’t only about photography, it's about platform building, technology, and whatever else I can’t stop thinking about. So it’s been great to see that people of all persuasions are reading.

If you haven't followed me on Twitter yet, I invite to do so @Tobias_SDx. 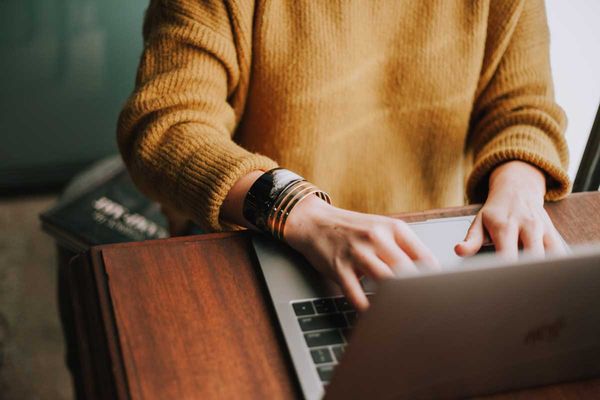 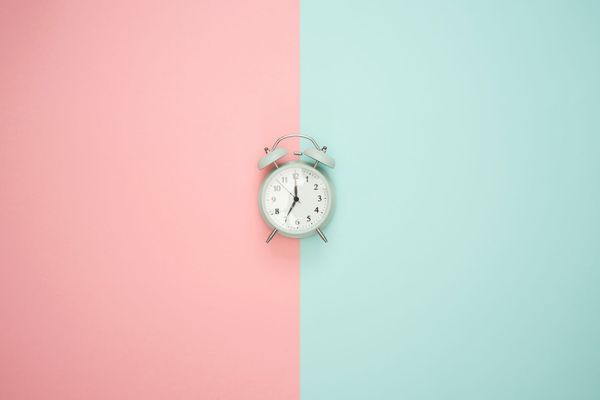 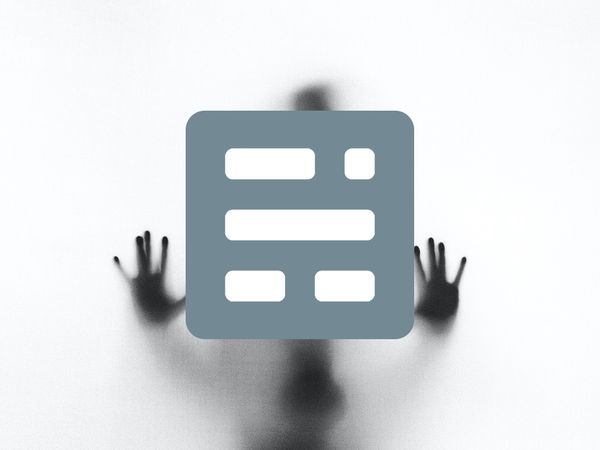