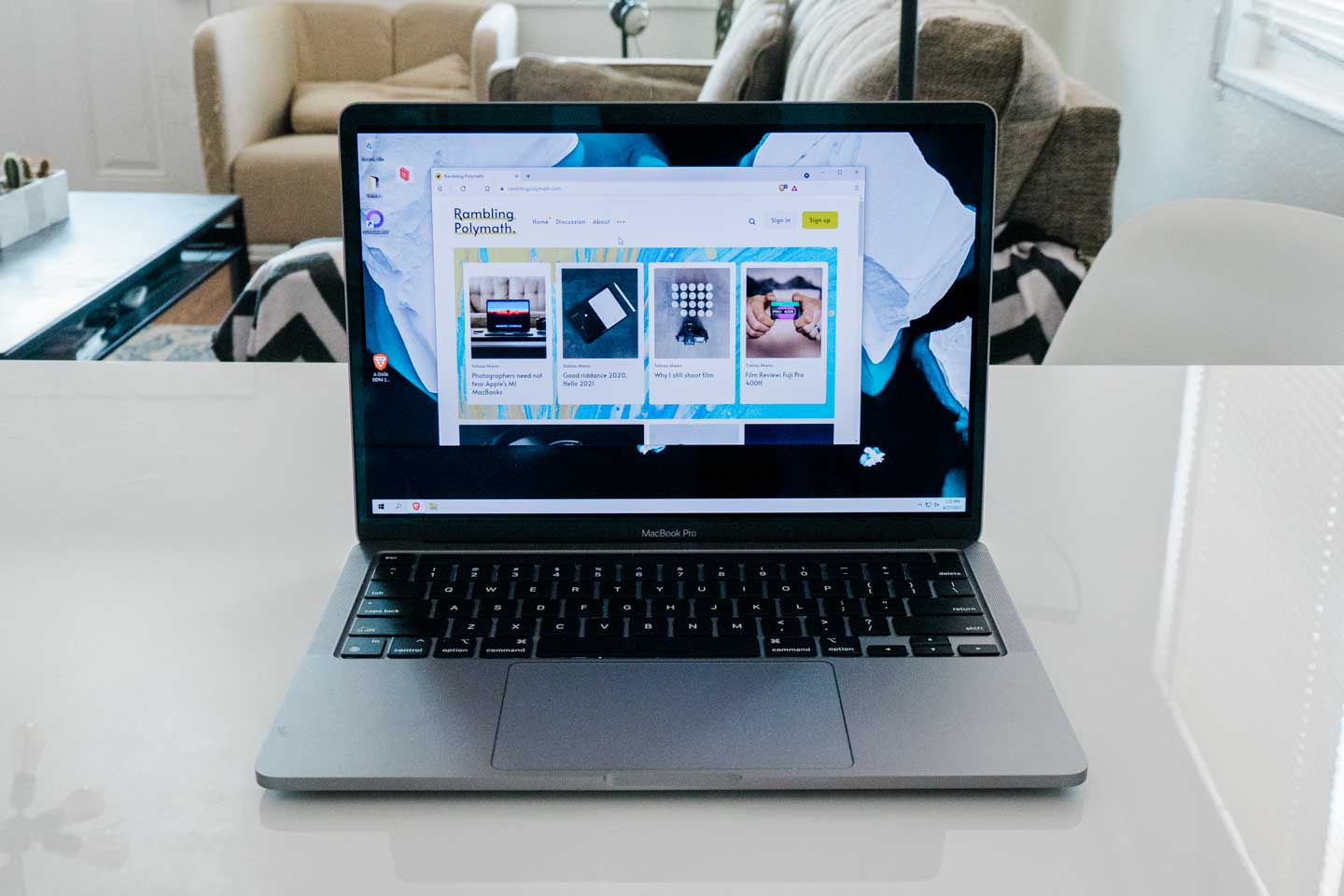 a year ago by Tobias Mann • 5 min read

A free service called Parsec not only makes it easy to remotely access your Windows desktop it's GPU accelerated too.

I’ve always been fascinated by the idea of remotely accessing my PC over the network. No need to carry around a bulky laptop for GPU-intensive workloads and more importantly no fan noise.

After purchasing my first gaming PC in more than five years, I stumbled upon a free app called Parsec which uses your system’s GPU to stream Windows to another laptop, phone, tablet or even a Raspberry Pi 3B+.

For those that have experience with Windows’ native remote desktop client, VNCviewer, or even Teamviewer, you’ll know it's something you use as a last resort, not something you’d want to use for actual work.

Within a few minutes of using Parsec to stream my desktop to my MacBook over my local network, I’d completely forgotten that Windows wasn’t running natively. It really works that well.

For work and play

Unlike traditional RDP clients, Parsec was designed from the start for game streaming. Think Steam Link, but for any game, game store, or emulator.

The app’s creators claim the strict latency and input requirements for remote gaming make Parsec ideal for any kind of creative workflow.

The base version is free and allows low-latency, 60 FPS streaming at 4K at 4:2:0 color depth. But for those doing color accurate work, the company also offers a premium account for about $10 a month that adds multi-monitor support, 4:4:4 color depth, and remote pen input.

While I’ve mostly used Parsec on my local network, the client works from anywhere. While gaming remains a key focus for the Parsec team, it’s clear their business model is centered around enabling remote work for individuals that need access to high-end workstation hardware for things like programming, game development, and video production.

My MacBook is more than powerful enough for any of the creative work I need to do on a regular basis, so I’ve mostly used Parsec for game streaming. Try doing that over RDP.

I’ve been using Niecie’s old Pixel 2 XL and a Razer Kishi controller with Parsec to great effect. It’s sort of like a Nintendo Switch for PC games. And since the phone isn’t actually running the game, battery life is quite good, especially if you turn down the display brightness.

Streaming over WiFi isn’t too bad either. Occasionally I’ll get a brief warning from Parsec letting me know my wireless connection isn’t stable, but it’s never actually caused any problems during gameplay.

Sadly, there isn’t a Parsec client available for the Raspberry Pi 4 just yet. This means I’m stuck using Steam Link on my TV. This is unfortunate because Steam Link is limited to your Steam library and can’t easily be used with the Origin, Bethesda, or GoG game stores.

Latency is a problem that often comes up when discussing game streaming. But at least when streaming over my local network, it wasn't an issue. Input latency usually hovered around 1 millisecond, while network latency was consistently between 10-20 milliseconds depending on bitrate, resolution, and codec. For the best results, especially streaming to a smaller device, I've found 720p at 20 Mb/s rendered phenomenal, hitch-free results. With that said, I had no problem streaming 1600p gameplay to my Mac too. It just depends on how much latency you can tolerate.

On the topic of limitations, while a phenomenal app, Parsec isn’t perfect.

Perhaps the most glaring issue is the lack of iOS or iPadOS apps. The Parsec team has been promising these for years, but I suspect they’ve been hamstrung by the App Store’s strict game streaming limitations. Suffice to say it’s probably going to be a while before you’re streaming your PC to your iPad.

Speaking of which, the Parsec server only supports Windows 8.1 and later, so you won’t be using it to stream your Mac anytime soon either. This is a huge limitation in creative environments where Macs remain popular.

Using Parsec for remote work of any kind is downright impressive, especially compared to your run-of-the-mill RDP clients, but it does require quite a bit more bandwidth. This won’t be a problem over your local network but could prove a headache if you’re using cable broadband.

To get the most out of Parsec, you’ll really need a connection with upload speeds of at least 20 Mb/s. You can make do with less, but you’re going to experience far more frequent issues and a substantially degraded experience.

Another problem I’ve run into on the free tier is colors tend to be a bit washed out. If your use case requires color accuracy, you might want to check out Parsec’s premium tier, but I won’t be doing any remote color correction using the service anytime soon.

Parsec isn’t going to be for everyone, but if it suits your needs, it’s hard to beat.

For me, the ability to use my desktop from anywhere, in or outside my home, is a game changer. Pardon the pun. Aside from games, there are a handful of workloads that still run better on the desktop thanks to its beefier GPU.

Meanwhile, I know my fiancé greatly appreciates that I don’t have to disappear into my study to play a game.

Even if you can’t think of a use case for Parsec off the top of your head, I still encourage you to give it a try. You might be surprised. 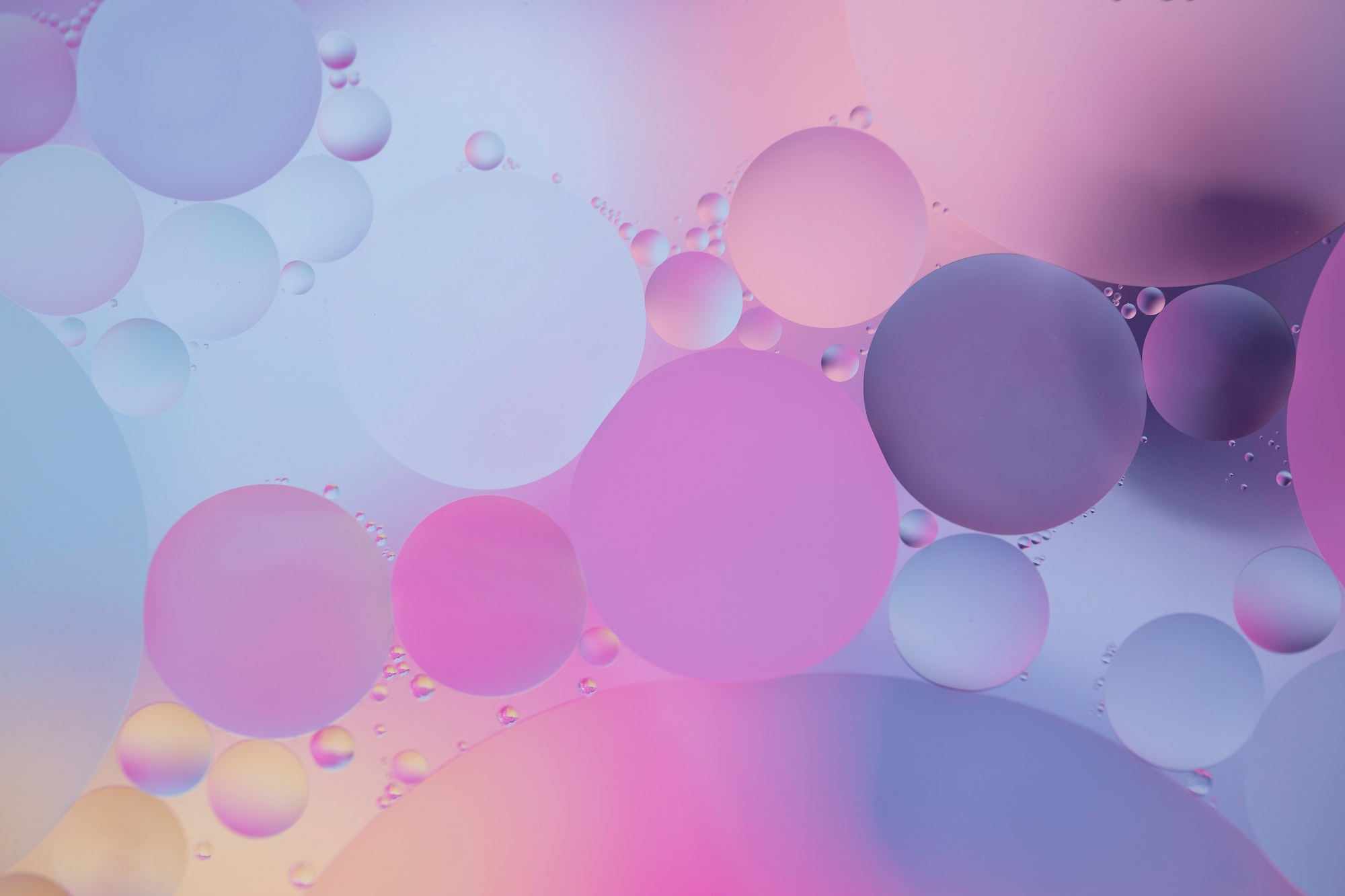 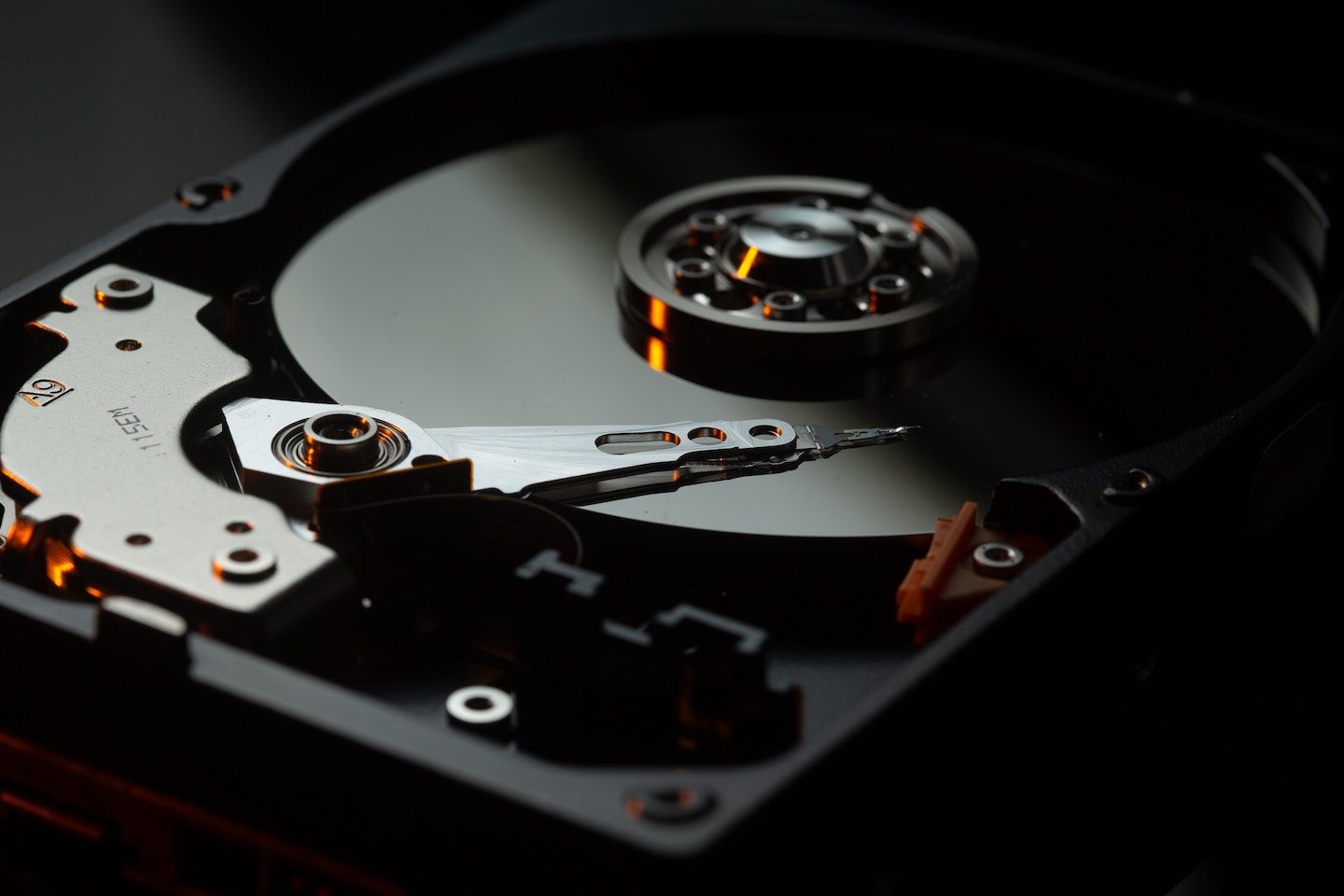 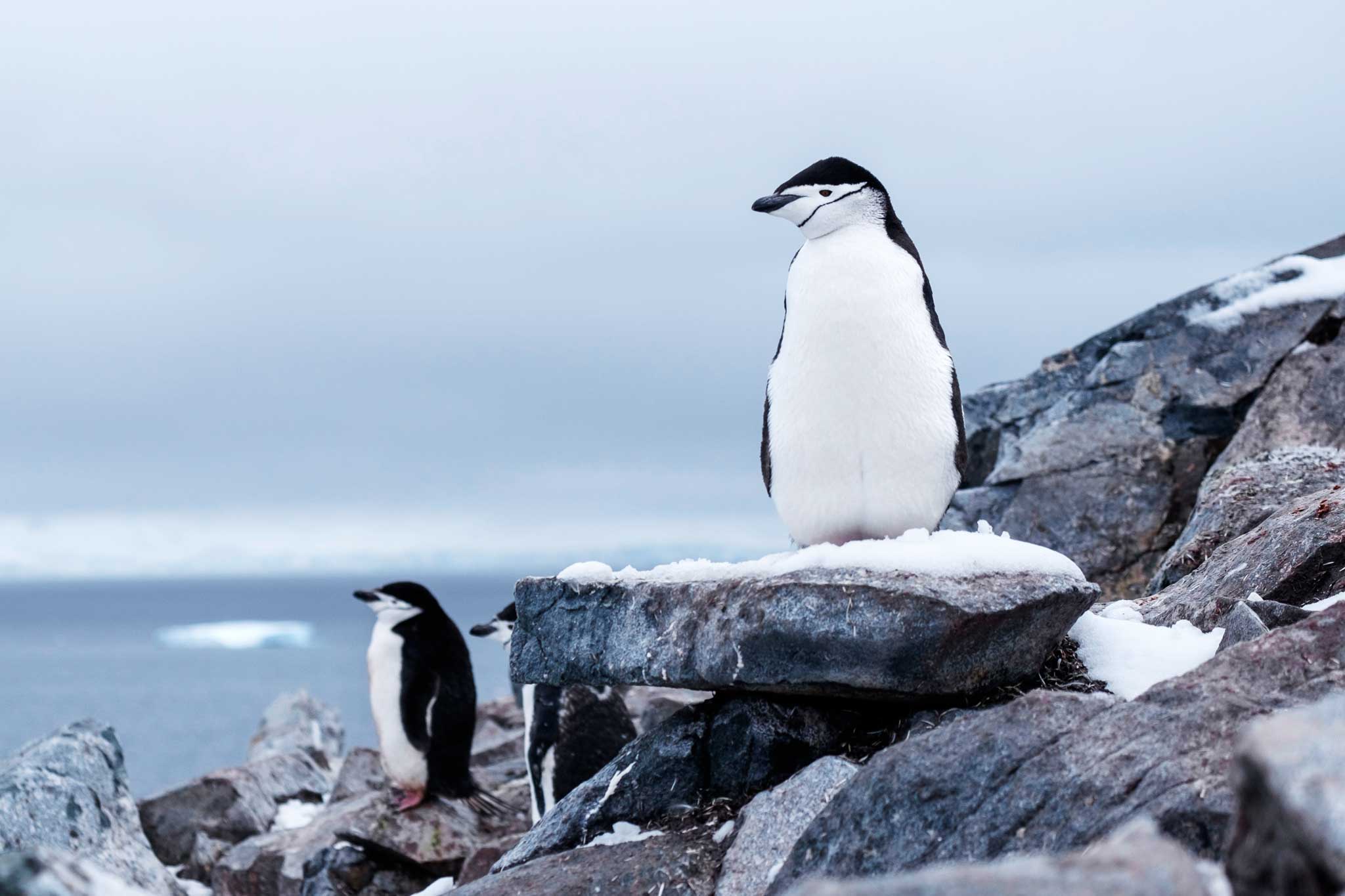